Fei-level dressage pony for sale. Aramis is an Estonian pony born in 2010 148cm gelding. Aramis was brought from Estonia to Finland in 2018 after being actively trained and competing in dressage with good results from easy B level all the way to ponies Fei level. The pony has three great gait and the pony’s best years are just ahead. Before coming to us, the pony competed in Estonia in driving successfully. The pony always behaves like a dream in the competition place. At home a pony may sometimes defend its own territory, for example in a box, which is why the pony is always equipped in the corridor. Aramis needs polarity and purposefulness.
The horse travels well and other basic procedures always go with the pony in an exemplary way.

The pony is regularly vaccinated. The pony has an official certificate of measurement and a Fei passport. There are no reprimands in the pony's health condition, the pony can be subjected to veterinary checks if desired.

The pony is sold with a very longing mind only because of the end of the pony years. 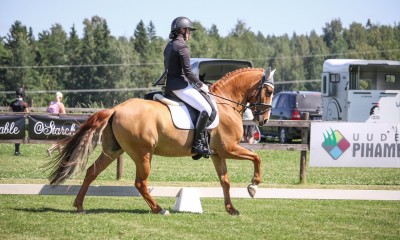 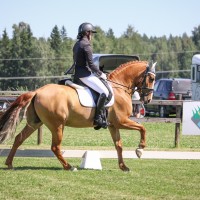 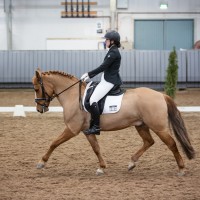 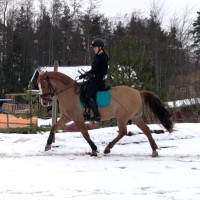 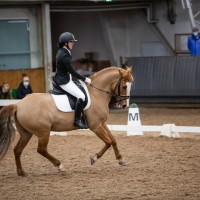 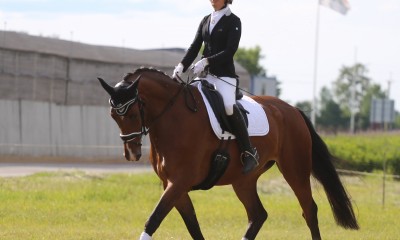 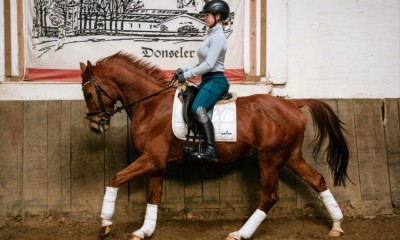 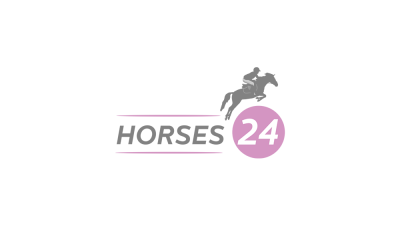 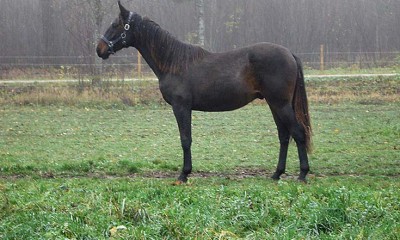